While I’d like to say I’ve been 100% productive during the pandemic, my wife and I have used some of our downtime to catch up on eight of the 17 seasons of the cooking competition show Top Chef. Its educational value is the equivalent of the nutritional value of a bag of cheese puffs, but it does the trick of keeping us entertained. However, here is one thing I have learned: The “chef-testants” (the show’s portmanteau for those in the competition) love to deconstruct common foods to advance in the competition. We’ve seen deconstructed egg rolls, omelets, and Caesar salads — so, yeah, food deconstruction is a thing. But the concept of deconstruction can apply to research as well.

Using the idea of deconstruction in innovation 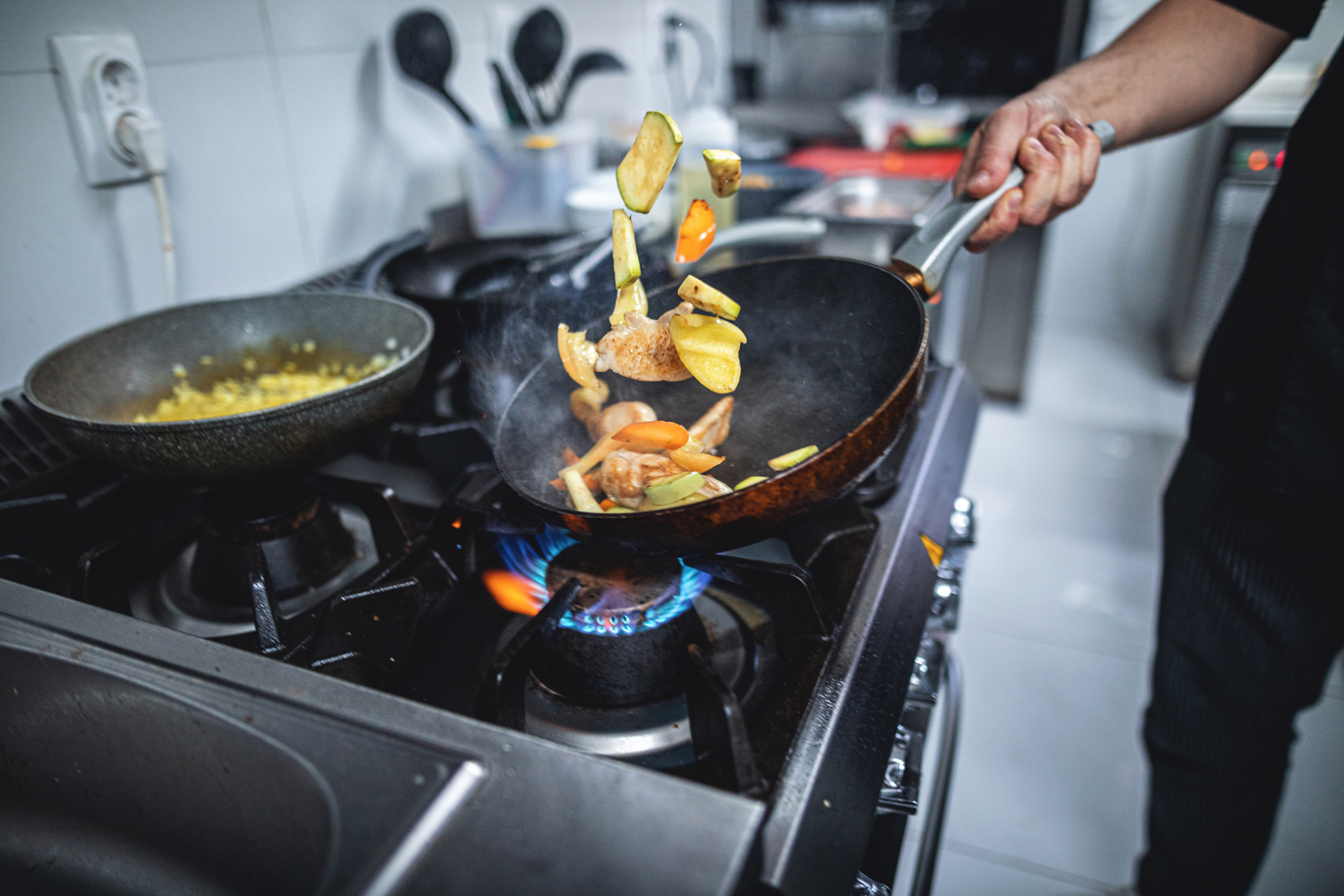 On Top Chef, deconstructing a familiar dish and reimagining it in a new, satisfying way allows chefs to add their twist on the dish and innovate the food industry. In the research world, deconstructing a concept has a similar impact — respondents can create their own concept and help you innovate past your competition. We recently conducted projects with two separate financial services clients in which we asked respondents to “deconstruct” a concept or statement during the survey activity.

A client was recently in the concept development phase of Bellomy’s proven product innovation process. They had identified a need and had an implementation plan but didn’t know which features of their concept would create the most value for their customers. Our approach enabled potential customers to build their ideal concept based on an available feature set and put a price on the bundle they had created. The customers were then asked to deconstruct their idea by pricing each component separately.

The results gave our client insight into how they should build the concept and provided an associated relative value for each feature. We walked away understanding two crucial pieces of information:

Always sample your food — or messaging — before serving it

Another client had already developed a new product and was now ready to test value proposition statements before rollout (the marketing strategy phase of our product innovation process). We asked their target audience to deconstruct five potential value proposition statements to understand which of the client’s concept pillars were strongest among potential buyers. Respondents highlighted which pieces of each statement were most and least appealing. The results pointed to one or two statements that were clearly more resonant with their customers and prospects — a recipe for success (bad pun, I know) that will help them hit the ground running with their new product.

How to bring something innovative to the table

As every top chef knows, a burrito is a burrito is a burrito, no matter what you put inside the rolled tortilla. And I almost always like a good burrito. But a deconstructed burrito is an entirely different dish, a dish that tastes like a burrito but stands out as unique and brings an entirely new perspective to the table. Similarly, concept testing is a tried-and-true method that produces reliable, consistent results. However, there are times when deconstructing elements of your concept may show things in a new light, a light guided by the voice of your target customer.

Whether it’s burritos or financial services products or any new product ideas in your pipeline, we’re here to help you create and innovate successful, new products.